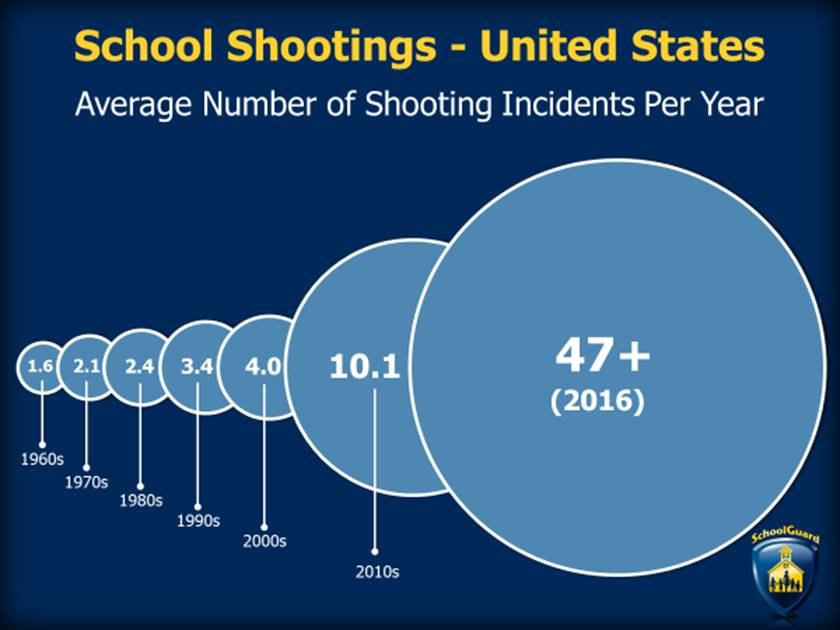 Price to Be Paid

Recently, I have created a page on which I’ll be listing some intellectuals who have played an important role throughout my life. They have helped me significantly because they have shed some light on several issues I have come across. Some weeks ago, an event occurred that represents a good example of how these people’s opinions can be thought-provoking.

From time to time, I have had the chance to chat with my former colleague and dear friend, Matteo, who currently lives in the U.K. Some weeks ago, we talked about the shooting that happened in Florida in mid-February. While I was chatting with Matteo, I thought about a possible explanation for the increasing frequency of such dramatic events. I came to this idea by combining the thoughts of two of the people listed on the page I mentioned at the beginning of this post, Simon Sinek and Dario Fabbri.

With regard to the matter discussed in this article, I consider

The Cambridge Analytica/Facebook case showed blatantly how the digital traces we leave in cyberspace can be used to profile us, and not only for commercial purposes. Social media and the Internet in general offer us unprecedented possibilities in terms of access to information. At the same time, however, they represent the most powerful tools ever to control and manipulate public opinion. Sinek has studied specifically the relationship between the Millennials and these revolutionizing technologies that they have used massively since they were kids. In particular, he has focused on the addiction caused by their interaction with always-connected mobile devices without which these Millennials can’t live. Interestingly, this mechanism is based on a chemical called dopamine. For those interested, I would recommend the following clip for more details:

Sinek claims that Millenials make use of social media so pervasively and continuously that they have never developed the basic skills required to establish solid and gratifying relationships with other people. Even though they always look joyful and appear to be smiling on social platforms, many of them actually suffer because they feel profoundly lonely. Additionally, Sinek stresses the effects of the instant gratification this generation has come accustomed to. Due to this, he thinks that these Millenials can’t deal with deeply stressful situations, which is why they are so prone to breakdowns.

On the other hand, Fabbri points out how violence in an essential component of American society. This violence is used to sustain and support its imperialist policy which requires a substantial permanent state of war. The propensity towards violence has been achieved by accepting young immigrants from all over the world in order to keep the average age of the population low. It is, by the way, no coincidence that the Trump administration is trying to turn the tide in this regard, as it aims to change the traditional imperialist policy.

The aforementioned elements—a psychological imbalance and violence—lead to an explosive cocktail when combined with unrestricted access to firearms. Officially, access to weapons can’t be limited because of the Second Amendment. As a matter of fact, many think that no American President could enact tighter restrictions because none of them has been able to oppose the powerful gun lobby and its economic interests. But Fabbri also explains how geopolitical is always way more important than economic goals. If we agree with Fabbri’s argument, we will come to the conclusion that the mass diffusion of firearms is untouchable because it too is foundational to the American imperialist policy. In fact, it is clear that such diffusion helps to fuel the violence and to keep American society accustomed to the use of weapons in general.

In conclusion, the increasingly frequent school shootings seem to be one of the inevitable prices the USA has to pay as long as it continues the policy with which it ruled the world during the American Century. If the Trump administration is truly trying to change the role of the USA on the world stage, this might have significant and beneficial consequences on American society. But, at the same time, it might open a path to a new world order which seems rather hard to predict.

3 thoughts on “Price to Be Paid”