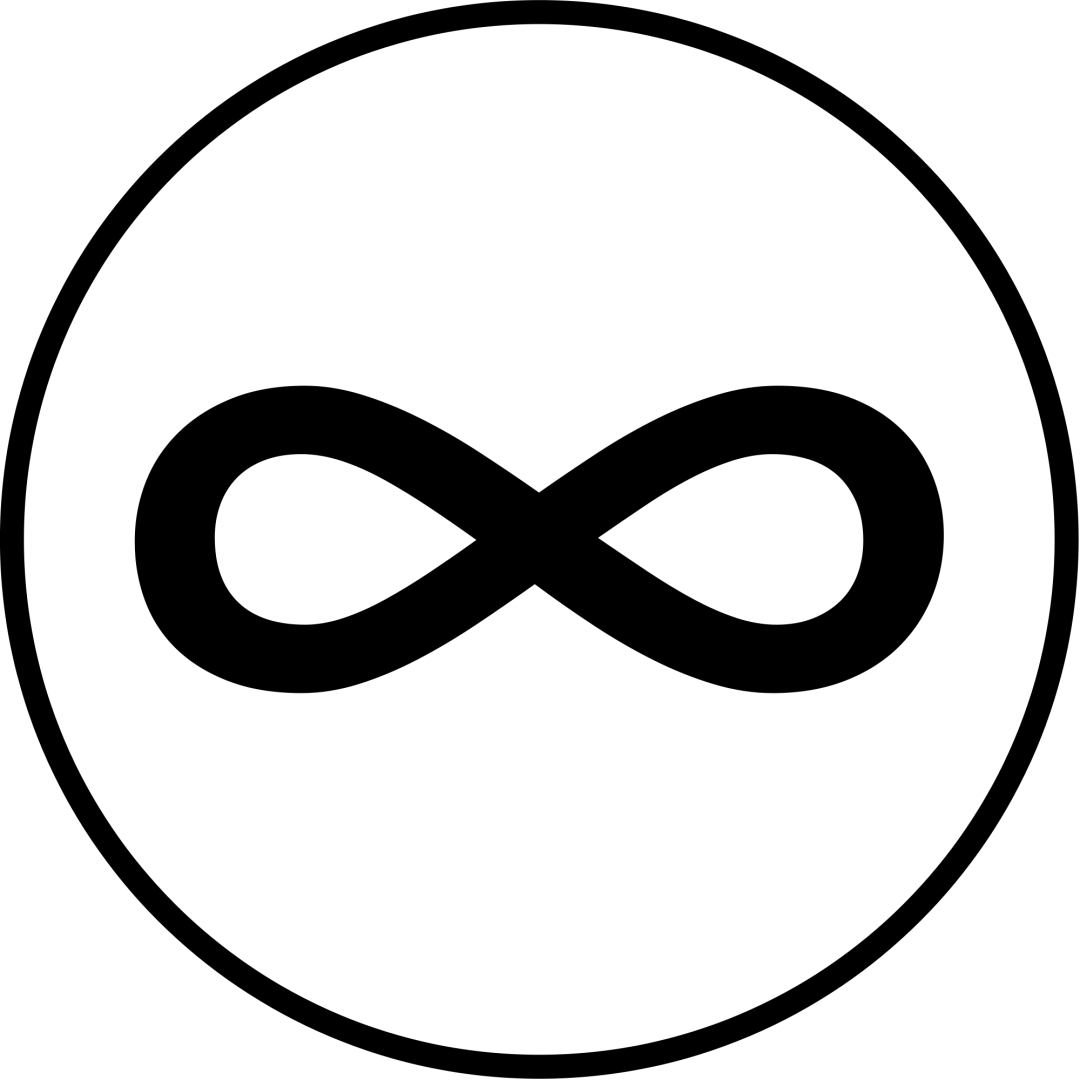 Immortality for the Masses

In this previous post, I talked about a literary festival that I attend every year called pordenonelegge.it. As stated there, this event provides regularly much material for this blog. This post is an example of a topic—immortality—which I have been thinking about for a while and which was discussed by one of the writers who was invited to the festival in 2017. I’m talking about professor Giovanni Ziccardi, who presented his last book titled Il libro digitale dei morti. In English, the title would sound something like “the digital book of the dead”. Unfortunately, it seems this book is not available in English yet. But let me address the concept of immortality before getting to the book.

It is practically impossible to talk about immortality without talking about death, too. Reams about death and the fear of dying have been written. I will only say that the craving for immortality is probably as old as humanity itself. It represents a natural and childish attempt to overcome death, which most people find hard to accept. If it is true that nobody can defeat physical death, it is also true that we can try legitimately to achieve another form of immortality. As we are social animals and whether we like it or not, most of our life is defined by the relationships we have with the rest of our own kind. The memories we create in the other people are by-products of such relationships. These memories keep us alive virtually after our death. In general, as people we have met throughout our lives pass away, these memories fade away as well, and so do we for a second time.[1] On the other hand, there are scientists whose extraordinary discoveries[2] and artists whose masterpieces will live forever and which will be recognized universally as part of the world human heritage.

These scientists and artists represent the height of intellectual speculation and creativity; the “magic” capabilities, which make the human animal so special with respect to other living beings. Of course, being part of these groups is a privilege which very few people have had the honor to receive. However, the global network we know as the Internet is changing this paradigm, too. Similarly to what happened in the world of information[3], the advent of the Internet has made possible a democratized access to a set of tools that were available only to limited groups of people or that even didn’t exist at all. With regard to this post’s subject, I refer to a global collective memory that, in principle, will prevent us from being forgotten after our death. Technically, it is now possible to keep available forever the pictures we took, the articles we wrote, the comments we posted, etc. But there’s more. Thanks to the availability of such information, even more advanced projects such as Eternime have started aiming to recreate AI-based clones of the dead to make them live forever. These new possibilities pose a myriad of unprecedented—and often creepy—problems that Ziccardi deals with (if you want to see a powerful representation of these issues, see, for instance, Black Mirror’s episode 1 of season 2). He examines legal, ethical, and social issues that have been raised like the right to be forgotten and the digital will. Ziccardi also describes protocols that the major social platforms decided to adopt to regulate access to digital content after an owner’s death. Furthermore, he mentions several real cases which exemplify the possible consequences that are caused by the lack of specific laws regulating the digital legacy.

In conclusion, with regard to the concept of immortality, technology gives us completely new opportunities. On the other hand, it challenges us like never before. Ziccardi’s book deserves credit for drawing attention to these new issues which I suspect most of us enthusiastic users of the Internet have never thought about.

“There are three deaths. The first is when the body ceases to function. The second is when the body is consigned to the grave. The third is that moment, sometime in the future, when your name is spoken for the last time.”

[2]
For instance, think about the physicists like Alessandro Volta or Heinrich Hertz who were honored by giving their names to units of the International System (SI).
[3]
Today, anyone who can access the web can be a world-visible content generator.