Last month I attended a public talk where the main guest was a former professional soccer [1] player, Fabio Rossitto. Currently, he works as a coach [2] of pro and youth teams. Even though I never played soccer seriously, I used to be a fan and I watched tons of games throughout my life. As such, even though I can’t say I’m an expert, I understand the basic principles of the game and the difficulties a coach may experience when working with young players. As soccer is a team sport, these difficulties are pretty much the same as those I personally have been experiencing throughout my “career” [3] as a basketball player first, and as a team manager second.

During his speech, he talked about his career as a player and his experience of coaching, with regard to young teams in particular. It is interesting how almost all of the people who coach young athletes today report the same major problems they have to face, regardless of the specific sport. Basically, they are:

I think that these are clear signs of how society has changed the lifestyle of kids and teenagers, in less than twenty years. As a basketball player, I spent eleven years in youth teams (from 1983 to 1994). Although it’s been less than 25 years, it seems that my experience refers to a different geological era. I will use some examples to describe what I mean.

Communication is crucial in basketball, especially on defense where the emphasis is on teamwork. Basketball is an offensive game, meaning that a good defender can never stop a good attacker. As such, a selfish player who refuses to pass the ball to his/her teammates can score a lot of points, even though it is not the right way to play. However, on the defensive half of the court, you can’t afford not to rely on your teammates. 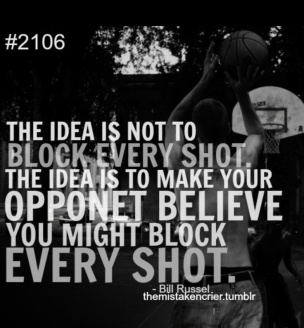 Defense is the litmus test of the cohesion of the team. It’s common knowledge that a chain is only as strong as its weakest link. However, if the five players on the floor play as one, even the weakest link will be more robust because he will never have to face his opponent alone. To achieve this, one of the key factors is communication. 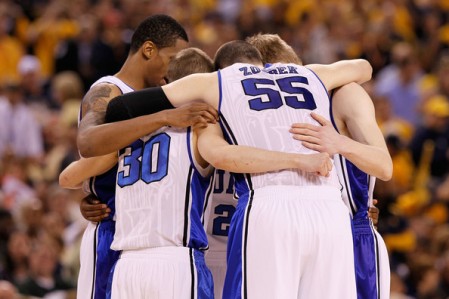 Specific drills have been designed to improve communication, as all of the coaches know how important it is for the defense to be effective. I was coached in this way and, for me, it is absolutely normal that constant, relentless, clear, and loud verbal and non-verbal communication occurs between all teammates, especially on the defensive half of the court. Nowadays, it is not! The majority of young players are as quiet as a mouse. I often wonder if this is due to the fact that, even in daily life, the millennials are progressively getting out of the habit of talking directly to people, because verbal communication is gradually replaced by impersonal means such as Whatsapp, Skype, Facebook, etc. One of the most important coaches I played for used to say that, to make young players talk each other, they should carry a smartphone on the court …

In basketball, modern training drills are designed to take into account the fact that the basic motor skills of young people are very poor, on average. I think it is undebatable that the millennials have a much more sedentary life than those of previous generations. They rarely play outside like their parents and grandparents used to do. They spend most of their time inside and, even if they are outside, many of them prefer to be glued to their smartphones instead of riding a bike or climbing a tree. 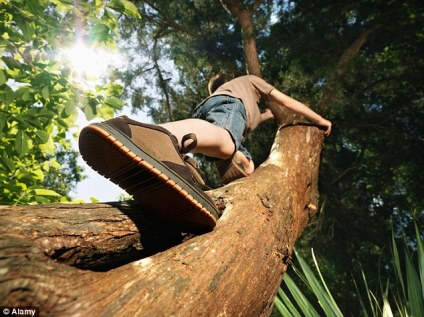 This lifestyle has a detrimental effect on their physical development. Lacking coordination and motor skills—not to mention even more serious problems such as obesity—make the learning of fundamental movements (kicking the ball in soccer, dribbling in basketball, etc.) much harder. Even though new drills have been conceived to solve this problem, they will never be able to compensate for such basic deficiencies.

I think that indifference and irresponsibility are the most dangerous of enemies. Nowadays, it is relatively common that an athlete misses a practice because he chooses to go to a birthday party or to the movies with his friends.

When I was a teenager, it was just inconceivable to blow off a practice session for such futile reasons. The youth of today hardly understands the seriousness of such a choice. By doing this, the athlete sends a devastating message to all of the members of the team: he says implicitly to them that the party or the movie, in his personal ranking of priorities, are more important than the team. In other words, he does not respect his teammates and the coach. I think that parents and coaches should not tolerate this at all. Instead, they should explain to the kids that being part of a team is a serious commitment and that it should not be given the same importance as other things that are clearly less valuable. I honestly don’t know if and how these behaviors are consequences of our current society. Probably, it has something to do with the wealthy that the majority of Western countries have achieved. We have almost everything that we need but most of the millennials didn’t have to work hard to get these things. They just take them for granted and, consequently, they don’t fully appreciate the value of what they have. This is partly true for my generation (aka Generation X) too.

[1] Football for the British English readers.

[2] It is surprising how many different meanings and synonyms this word has in the world of sports and business. In this context, this is the connotation I mean.

[3] I use the double quotes because I never played professionally.

[4] For instance, the dramatic dissolution of Yugoslavia was anticipated by several episodes related to sports. One of the most famous is the flag incident that happened in 1990, during the awards ceremony of the men’s basketball world championships. This event is described in detail in the wonderful documentary Once Brothers.

One thought on “Information society, youth, and sports”